St Martin’s is the Church of England Parish Church for Finham, Coventry.

We are part of the diocese of Coventry and have links with New Wine.

No comments to show. 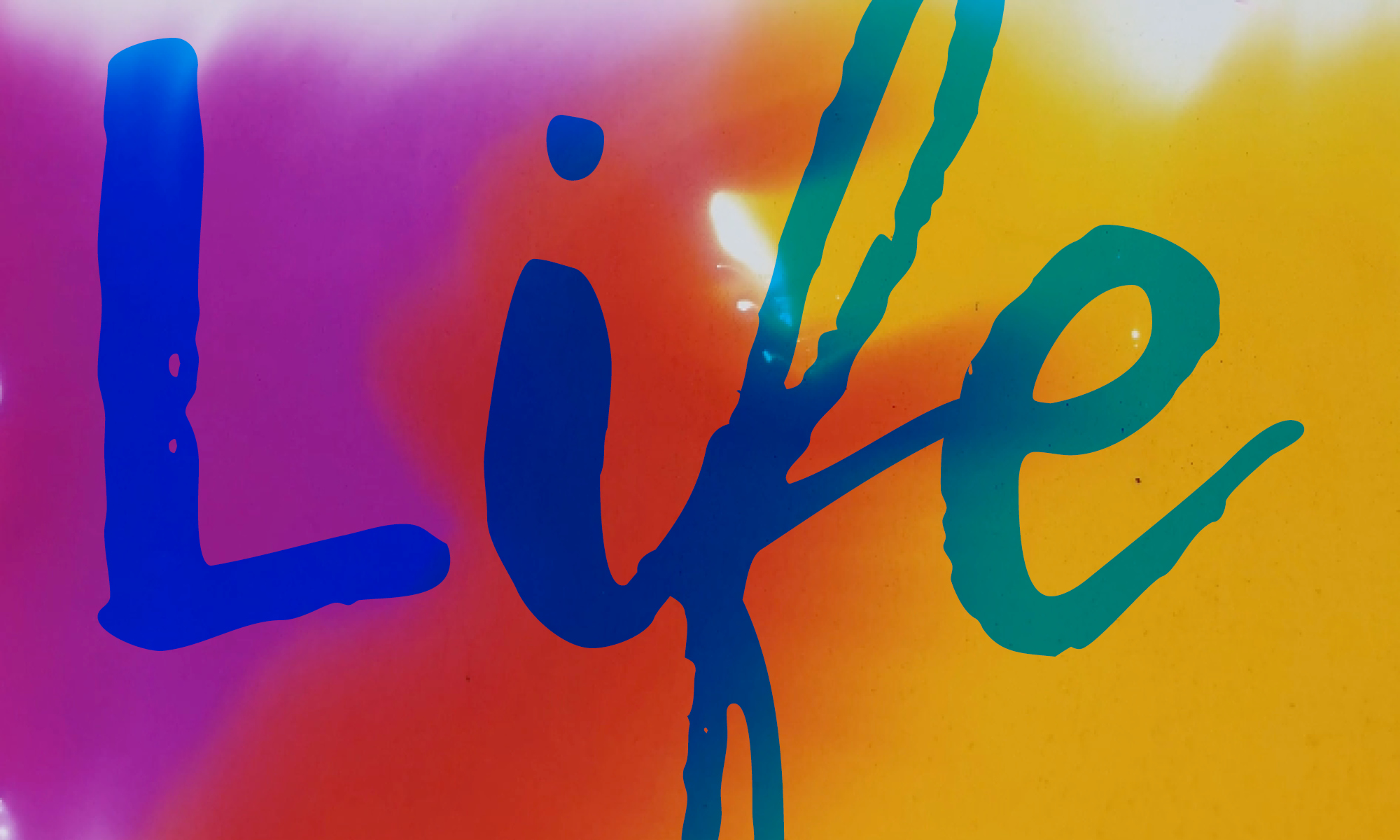 In his book, Hearing God: Developing a Conversational Relationship with God, Dallas Willard tells the story of a well-known businessman Robert C. McFarlane. He had taken on a business with his own money that looked now distinctly like it was going under, failing. He had become a Christian and was struggling to hear God in amongst all the stress. Willard writes:

Suddenly he was filled with a frantic urge to turn left onto the road out of town—and just disappear. Afterwards he always felt he was going to make that turn. How far he would have gone is, of course, unknown. But into the midst of his inner turmoil there came a command: “Pull over to the curb.”

As he relates it, it was as if the words were written on the windshield. After he pulled over, there came to him, as though someone with him in the car said these words: “My Son had strains that you will never know, and when he had those strains he turned to me, and that’s what you should do.”

God was encouraging McFarlane to walk the same path of his Son, to identify with his struggle but also to embrace his solution.

Many find the concept of hearing from God really difficult. In these days where so many people are turning to prayer, a Tearfund report recently highlighted that Nearly half of adults in the UK (44%) say that they pray and that over half of those who pray say that prayer changes things, you’d think that the concept of God answering prayer is a good thing. Yet if we say that God is speaking back to us, people begin to suspect that we have some mental health issues.

There are many ways that he does communicate with us, for McFarlane it was a clear voice at a point of personal crisis. I have in the past had similar experiences, but they are rare moments. Mostly God speaks to us in other ways, through his word, through Godly friends and maybe a minister’s message. But actually it can also be good to develop and cultivate the space for silence, ready to allow the still small voice, without words as such, speak into our lives.

In our story today McFarlane needed to hear from God, though he wasn’t expecting it in that moment. It spoke into his crisis. What are you strained by right now? I know for me personally, this week has been full of struggle and disappointment, (I recognise that others are going through far more difficulty currently however) but I know I need to make choices. Choices that are spiritual and practical, to ‘Cast all (my) anxiety on him for he cares for me’ 1 Peter 5:7, but also create some practical space into my busy day-to-day life in order to protect my mental health. That’s not a conflict. The church always has had a history of praying and believing for healing and yet were also those who encouraged the development of modern medicine. We have strains, but we also have a Saviour who not only identified with our humanity, but also lived it, just like us. He willingly shares our burdens today so that we don’t need to do it alone, we just need to prayerfully and willingly surrender them to Him.

So this day whatever in this strange atmosphere of lockdown is troubling you, bothering you, keeping you awake at night, choose to give it over to him, share it all in prayer. We will never know the depth of the hardship he undertook for us, but by ignoring his call to turn to him we miss the benefits of all that Grace and love that he lavishes upon us (1 John 3.1). Pull over to the curb and listen up to what he is saying to you today.

Postscript: If you have never come across the work of Dallas Willard, do yourself a favour and buy The Divine Conspiracy